Have you ever wanted someone else to write your test cases? There’s a library for that!

You declare a strategy for inputs - from ‘an integer’ to ‘matching this regex’ to ‘Django model’; Hypothesis finds bugs and reports minimal failing examples. Too good to be true? Come see for yourself!

If you’ve ever written some tests, or discovered that tested code can still have bugs, this talk - and Hypothesis - is for you. Hypothesis lets you write tests that should pass for every case… then finds bugs by generating inputs you wouldn’t have looked for. Even better, you get to save time by writing fewer (but more powerful) tests, so this process improves your productivity as well as your code!

You’ll be ready to find real bugs by half way through this talk; and by the last slide you’ll be ready to use Hypothesis in ways we never imagined. Finally, there will be dedicated Q&A - testing anything from web apps to big data pipelines, Hypothesis in other languages, or even how to get involved in the project (with mentoring!) - before leaving to drag the world kicking and screaming into a new and terrifying age of high quality software. 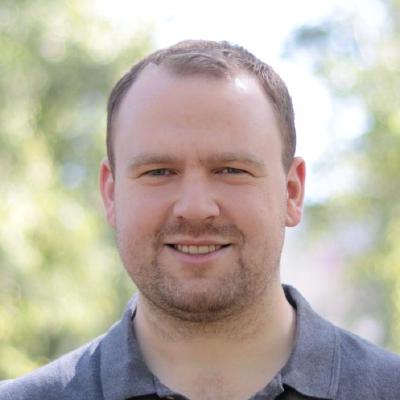 Hi! I’ve been writing Python for around five years now, with a focus on open source tools for fun and TB-scale data analysis on Australia’s national supercomputer. I started using Hypothesis in 2016 to test my scientific code, and joined the project as a maintainer in early 2017.

I currently work as a researcher in the 3A Institute (3ainstitute.org) at the Australian National University - studying autonomy, agency, and assurance in the context of data and artificial intelligence. I also offer consulting on software correctness in Python for commercial and open source projects - especially around property-based testing, continuous deployment, static analysis, and development process.

On weekends, I enjoy reading, cooking, eating, and hiking, climbing, swimming, or just sleeping - preferably far out of phone range!